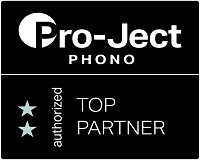 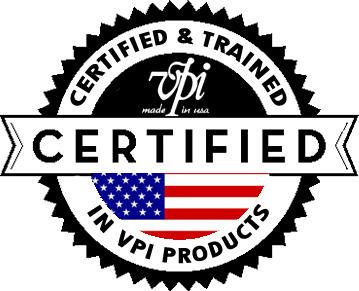 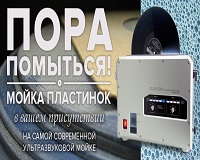 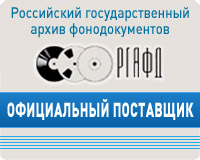 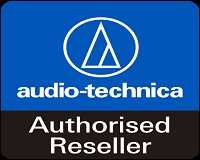 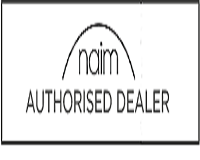 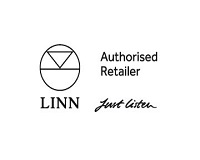 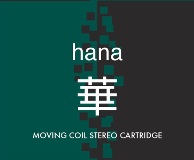 The laser reads the audio signal with much greater precision than any needle, making the laser sound quality quite similar to the original music on the master tape. This has been acknowledged by professional sound engineers in Japan.

The laser beams must reflect from an opaque surface in order to be read. Clear or colored records are transparent, or translucent, and will not reflect light to the sensors.

The ELP Turntable works perfect, I enjoy listening to old and new records almost every evening since I had purchased it in 2011. To my opinion, with respect to pure analog vinyl-LP reproduction, the ELP laser turntable is the best combination of high sound quality and comfort.
- Prof. Dr. Burke, Germany

The first two beams aim at the left and right shoulders of the groove for tracking.

The next two read the stereo sound at 10 microns below the shoulder (the standard position).

The final beam maintains the height between the laser head and the surface of record, to manage thicker or warped records.

The Laser Turntable allows you to:

The laser reads the audio information engraved on the wall of the groove, and can read the signal in the upper reaches of the groove wall, something that is impossible for a needle to do. This area is never touched by the needle and has no wear. The laser reads the audio signal with much greater precision than any needle, making the laser sound quite similar to the original music on the master tape — acknowledged by professional sound engineers in Japan. The Laser Turntable (LT) brings musicians and analog music lovers excitingly closer to the master tape, revealing the beauty of analog music captured in vinyl records.

The performance of the Laser Turntable means No Needle, No Wear. The LT features an absolutely contact-free optical pickup system. Play a record thousands of times with no damage to the record. Get the same sparkling sound on the thousandth play as on the first play.

Occasionally, audio information read at the standard laser position is seriously damaged due to wear from a very big needle. In this instance, you can adjust the laser position up or down using a button on the LT's front panel in order to enjoy better sound quality (this is called the VSO system).

These lasers can reproduce true superior stereo separation, greater than the capability of a cutter at all frequencies.

The incident area of the laser beam on the groove is only one-fourth the contact area of the best stereo needle and twenty-six times smaller than a mono needle (see below). That's why the laser beam reads everything – including dirt and dust in addition to the audio signal – in the groove, so the vinyl record must be absolutely clean and free of debris.

This diagram illustrates how the tiny laser beams from the LT read the walls of the groove compared to a standard monaural stylus.

The laser beam travels to the wall of the groove and back. The reflection angle is transferred to the audio signal, meaning that the LT maintains analog sound through the entire process, without any digitization. As a result, the LT cannot differentiate between an audio signal or dirt on the record. To keep your records clean and improve the overall audio signal, we recommend a record vacuum cleaner.

Any kind of cartridge contacts a record groove, so it cannot reproduce sound without some coloration. Additionally, cantilever resonance, moving coils and magnets, inertia and mass, and tone arm resonance all produce their own sound coloration. Therefore, some cartridges may be suited to jazz or classical music. However, the LT has no contact and therefore no coloration added, so the audio reproduction is as close as possible to the master tape.

No Acoustic Feedback or Sound Alteration

Feedback is typically caused by sound from your speakers (or from elsewhere) reaching the turntable and mechanically picking up the vibrations, to be amplified again. No needle "singing." The LP is safely in a drawer and the laser reads only the undulations of the groove. No need for elaborate vibration isolation pads and "gizmos." The LT will not hear outside noises such as footsteps on the floor, door slamming, or other vibrations in the area. To demonstrate this, pound the table on which the LT rests with your fist. Nothing but the music on the groove is heard on the playback system or transfer to CD.

Plays Warped and Rippled Records (Up to 5mm Deviation)

In some cases, the LT plays even broken records when all the pieces are placed on a tray without tape or glue.