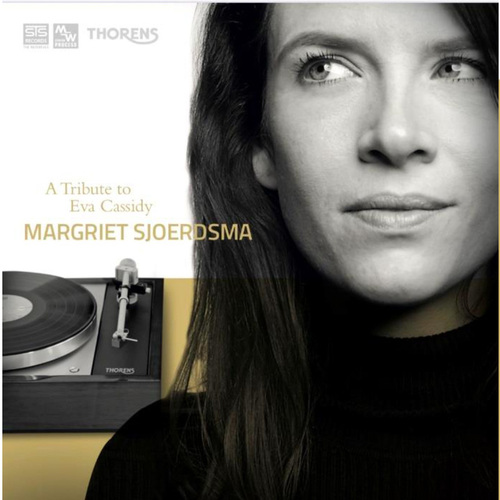 Numbered, Limited Edition 180g Vinyl LP - Only 500 Copies Worldwide!
Mastered by Scott Hull at Masterdisk Studios From The Original Master Tapes!
Pressed at Pallas in Germany!
An album full of skillfully crafted pop songs and classics with a jazzy twist. Originally released in 1993, Good Friends is singer-songwriter Livingston Taylor's ninth album. Taylor includes several cover songs along with his own self-penned material.
His cover of Bill Withers' "Grandma's Hands" takes the original's simple arrangement (just a bluesy electric guitar, bass and drums behind Wither's voice) and recreates the song into a gospel-choir backed a cappella performance. Based on the lyrics, the Grandma of this song was a religious woman who "clapped in church on Sunday morning" and "played a tambourine so well." He also tackles the Wizard of Oz selections, "If I Only Had A Brain" and "Somewhere Over The Rainbow".
Keeping with the Chesky Records standards, as the back-cover reads, this album was "recorded with minimalist miking techniques and without overdubbing or artificial enhancement to ensure the purest and most natural sound possible."