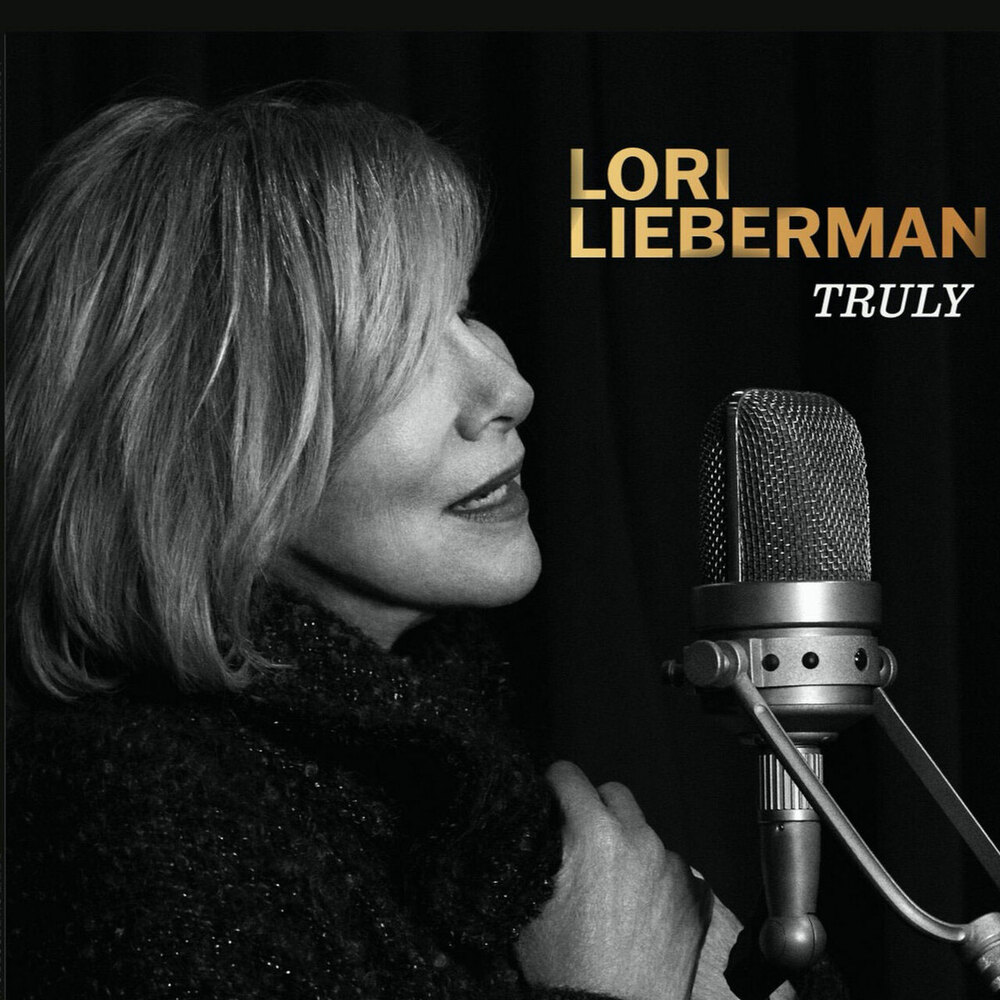 180g Vinyl LP Pressed at Quality Record Pressings!
Engineered & Mixed by Bob Clearmountain!
Recorded Live 192/24!
"Guaranteed to Become an Audiophile Favorite"!
Sometimes an album can take a long time to think about. And sometimes, Lori Liberman notes, even longer to record.
"This album, however, proved me wrong on both counts. Twelve songs in six days!" Lieberman says.
The two years of pandemic isolation affected everyone in different ways. For Lieberman, she says she descended into a kind of funk that led to a frustrating rabbit hole of writing songs that "even I didn't want to listen to. As I struggled with subjects that were either too positive, too self-indulgent, or too negative. I began to despair. Until one day while walking my dogs, I thought, 'Wait! What about singing - I can still sing, can't I?"
"I thought about the songs that had filled my head with memories while growing up in Switzerland: wedged between my two sisters in the back, our mother in the passenger seat, my father would drive us through the dizzying mountain roads playing Sinatra and Bobby Short on his latest eight-track system. I loved and sang along to 'I Like the Likes of You,' 'Moonlight in Vermont,' 'You Go to My Head,' and so many others. The music provided the perfect backdrop for a childhood marked by my father's adventurous and joyful spirit. Having lost him three years ago I feel in many ways, he is behind this project, and so I dedicate this to my always-colorful and forever-complicated father."
Once Lieberman had the idea to do an album of those songs she remembered from her childhood, she ran it by her husband and executive producer Joseph Cali, whose enthusiasm meant the world to her. From there she reached out to Matt Rollings from Nashville, whose work she had discovered on some of Mary Chapin Carpenter's albums as well as his collaborations with Lyle Lovett, Willie Nelson, and Alison Krauss.
Joining Rollings and Lieberman on this album, and superstars in their own right, were the gifted David Piltch on bass, Lyle Workman on guitar, and Victor Indrizzo on drums. "We came together over Joe's famous pour-over coffee, and in music and friendship, for six days recording live, two songs a day, at Apogee Studios in Santa Monica, California."
"I could never thank Betty Bennett and Bob Clearmountain enough for opening their studio to me," Lieberman concludes.
It's taken the half-century since her eponymous debut, but Lori Lieberman - who always was a hybrid of singer-songwriter and performer of others' compositions - has revealed yet another masterful talent, seasoned by the passing of decades. As revealed on Truly, her way with a handful of standards begs for even more. From the opening notes of 'You Go to My Head,' Lori emerges as an impeccable yet sensitive interpreter of classics from the Great American Songbook and beyond. If you loved the way Carly Simon and Linda Ronstadt looked to the gems of an earlier era, you're in for a thrill. - Ken Kessler
Truly, is, in my opinion, Lori Lieberman's finest album to-date, both musically and sonically guaranteed to become an audiophile favorite. A potpourri of fresh covers of the American Songbook, sprinkled with new, original compositions, embellished by original arrangements, played by some of the finest musicians, Truly was recorded, mixed and mastered to perfection. - On a Higher Note