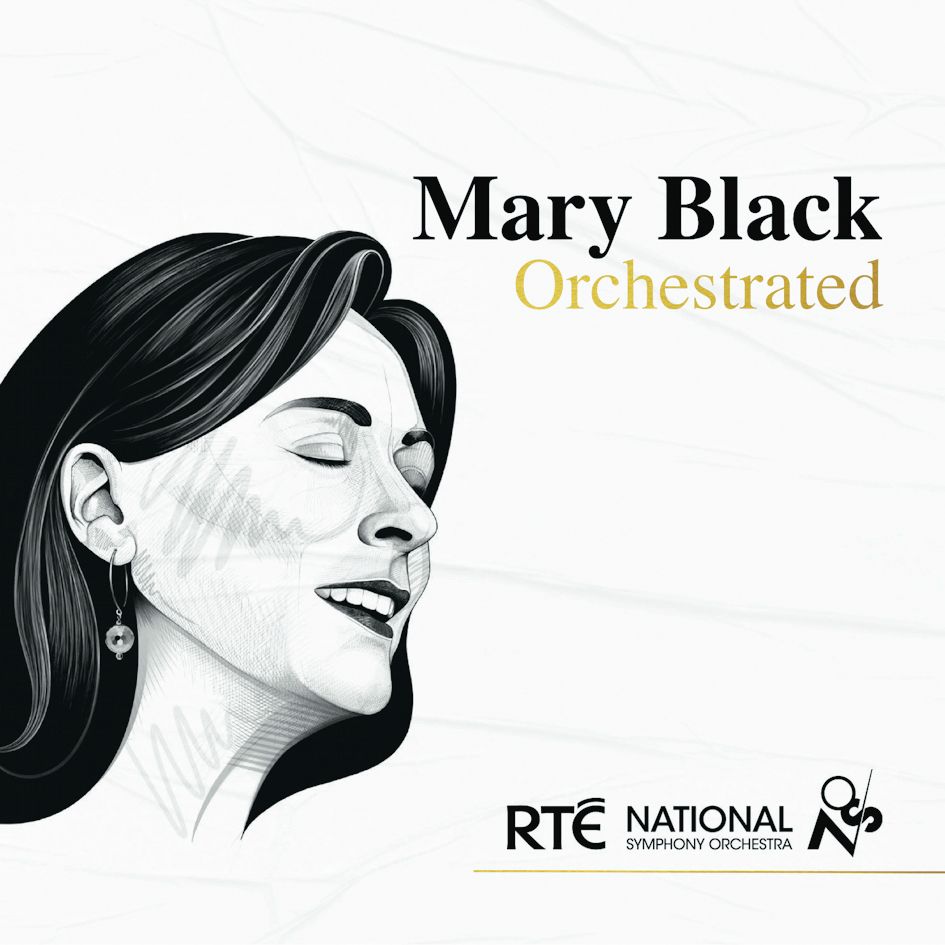 Mary Black Featuring The RTÉ National Symphony Orchestra On Vinyl LP!
Conducted by World Renowned Musician/Composer Brian Byrne!
For over thirty years, singer Mary Black has been a dominant presence in Irish music, both at home and abroad. During that time, she has released 12 studio albums, all of which achieved platinum sales status and spawned countless hits. 'Mary Black Orchestrated' is an album unlike anything she has done before. This album is a reimagining of 11 of Mary's favorite songs, orchestrated and produced by world renowned musician and composer Brian Byrne, recorded at the National Concert Hall. The album features the RTÉ National Symphony Orchestra, conducted by Byrne, and is a stunning reinterpretation of songs like "No Frontiers", "The Urge For Going", "Summer Sent You" and "Carolina Rua".
2019 was a busy year for Mary, hosting the popular TV series 'Ireland's Favourite Folk Song' and still managing to keep up with a busy touring schedule. She was also recently the subject of a landmark RTE Documentary on RTE1. The programme detailed her early beginnings growing up in a tenement on Dublin's Charlemont Street to her international success with songs such as "Song For Ireland", "No Frontiers" and the blockbuster success of A Woman's Heart, as well as her journey from childhood to iconic Irish singer.
However, music is at the heart of things for Mary and embarking on this Orchestrated album is something she's greatly enjoyed.
"What a great honour to have some of my favourite recordings orchestrated by the National Symphony Orchestra conducted by Brian Byrne at the National Concert Hall. I've picked songs that mean a lot to me, some well-known and other less known gems. I couldn't imagine how great they would turn out with Brian Byrne composing some stunning orchestral arrangements that have breathed new life into these songs. Hearing the RTE Orchestra perform them during recording in the NCH was truly moving for me. I'm really excited for the fans to hear this album" - Mary